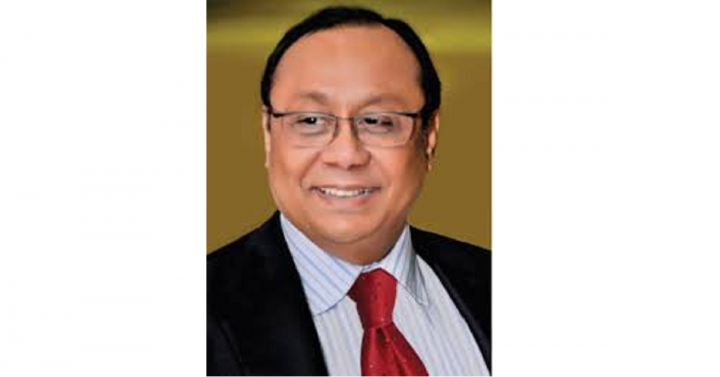 Ahmed Akbar Sobhan is the Chairman of the business conglomerate Bashundhara Group which owns three newspapers (Bangladesh Pratidin, Kaler Kantho, and The Daily Sun), a TV channel (Channel 24), an online portal (banglanews24.com) and an FM radio station (Radio Capital). He established the company in 1987.

Ahmed Akbar Sobhan does not hold any position in the management board of Bashundhara Group???s media company, East West Media Group Ltd., which runs three newspapers (Bangladesh Pratidin, Kaler Kantho and The Daily Sun), a TV channel (Channel 24), an online portal (banglanews24.com) and a FM radio station (Radio Capital). His son Sayem Sobhan is the managing director of East West Media Group Ltd., who is also the managing director of Bashundhara Group.

In 2008, Anti-Corruption Commission (ACC) filed a case against Bashundhara Group Chairman Ahmed Akbar Sobhan (Shah Alam), his wife, and their four sons for amassing wealth worth about Tk 107 crore beyond their known sources of income. They were also charged with concealing information regarding wealth worth about Tk 14.17 crore in the wealth statement submitted earlier to the commission.

In 2015, The Supreme Court ordered the Bashundhara Group chairman and his family members to surrender in a tax evasion case. Earlier, they had been sentenced to jail in the same case by a special judge???s court in 2007. But a High Court order acquitted them.

In 2019, the National River Conservation Commission issued a survey report where Bashundhara Group was identified as a major grabber of water bodies inside the capital city. Earlier in 2008, the government launched a drive to reclaim public land occupied by Bashundhara Group in Hasnabad area of Keraniganj for the Riverview Housing Project. They filed a case against Bashundara Group for grabbing 61 acres of government land.