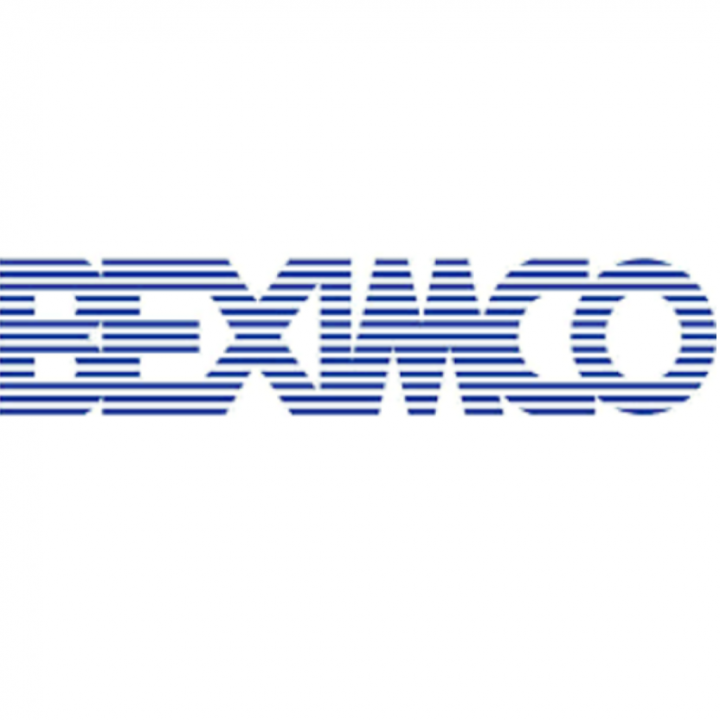 Beximco Group is a leading industrial conglomerate in Bangladesh with an annual turnover of USD 1 billion. The Group comprises four publicly traded and seventeen privately held companies. It has investments across a wide range of industries, including textiles, pharmaceuticals, ceramics, real estate development, construction, trading, marine food, information and communication technologies, financial services, and energy.  Beximco Group owns a newspaper (The Independent) and a TV channel (Independent TV). The Group was founded by Sohail F Rahman and Salman F Rahman in the 1970s.

Ceramics: Shinepukur Ceramics Ltd., the ceramics entity of Beximco Group, is a leading exporter of ceramics in Bangladesh. It is a publicly traded company.

PPE: Beximco PPE Division emerges as a collaboration between the Groups’ textile and pharmaceutical units. In May 2020, it was reported that they had exported 6.5 million PPE to the US.

A 2007 cable from the United States ambassador in Dhaka, leaked by WikiLeaks, alleged that Salman F  Rahman, Vice Chairman of Beximco Group, is “one of Bangladesh’s biggest bank loan defaulters”. Salman Rahman was arrested by the military-backed government in 2007 on charges of crime and corruption. In 2008, he was released from jail on bail.

In July 2008, the Anti-Corruption Commission (ACC) filed a case against Beximco Group Chairman Sohel F Rahman, Vice-chairman Salman F Rahman, its two directors and two former high-ups of IFIC Bank for embezzlement of Tk 158.67 crore from Beximco-owned IFIC Bank through deception and forgery of documents. However, the High Court of Bangladesh granted him bail in the case of bank forgery in the next month.

In September 2019, Bangladesh Bank accepted Beximco’s request for rescheduling the demand loan of Tk 430.05 crore bending its own large loan restructuring policy. The graft watchdog Transparency International Bangladesh called upon Bangladesh Bank to refrain from allowing a top-ranking loan defaulter an ‘illegitimate extension of endless privileges of rescheduling’. Earlier in 2015, Bangladesh Bank had granted an unprecedented concession of similar rescheduling to Beximco Group on condition that no further rescheduling would be applicable to this and other similar beneficiaries.

In 2019, Bangladesh Power Development Board (BPDB) issued an ‘event of default notice’ to Beximco-TBEA Xinjiang SunOasis Co Ltd, a joint venture of Beximco and Chinese solar energy provider TBEA Xinjiang Sunoasis Co., Ltd., for failing to implement 200MW Gaibandha solar power project as per schedule. It is reported that Beximco-TBEA obtained the project under the controversial Special Act of Speedy Increase of Power and Energy supply, which even put a bar to jurisdiction as to the validity of any act done or purported to be done under this Act.  Cabinet committee on public purchase approved an unsolicited offer of Beximco-TBEA joint venture in August 2016 to set up the plant, reveals a power division document.