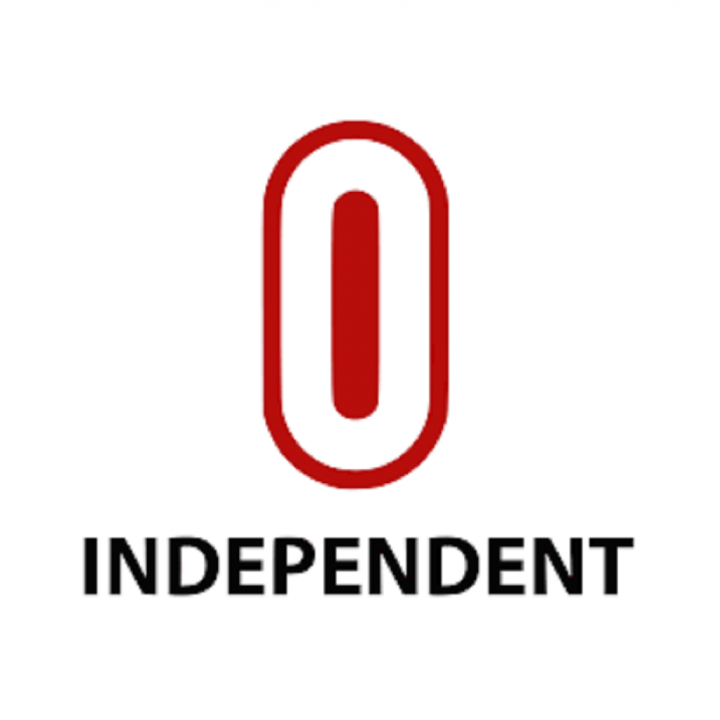 Independent Television is owned by Beximco Media Ltd. It also owns a national daily called The Independent. Out of the total one lakh shares of Independent TV, Beximco Group Chairman Sohail F Rahman and Vice-Chairman Salman F Rahman have 40,000 shares each. Outside the family, Nazmul Hasan MP, son of the late president Zillur Rahman, has 20,000 shares.

The company is claimed to have an annual turnover of US$ 1 billion.

Salman Fazlur Rahman, Vice Chairman, Beximco Group. He is a Bangladeshi businessman who is also a member of the parliament from Dhaka-1 constituency. He holds the rank of a cabinet minister and is serving as the Private Sector Industry and Investment Adviser to Prime Minister Sheikh Hasina since January 2019. He was ranked 1685th on the list of billionaires in the world published by Beijing-based HurunGlobalin 2017. Hew was president of several trade bodies including the Association of Television Channel Owners (ATCO).

Salman F Rahman entered politics in the mid-1990s. He founded the political party Samriddhya Bangladesh Andolan. He contested from Dhaka-1 constituency (Dohar and Nawabganj) in the 2018 parliamentary election as a nominee of the Awami League and won.

Shayan F Rahman, Salman F Rahman’s son, is also among the leadership of the business. He completed his BBA from the American University in Washington, DC. He is a counselor of the Abahani sporting club in Bangladesh, which is chaired by his father. He has been instrumental in acquiring 100% of the Dhaka Dynamites franchise for the Bangladesh Cricket Premier League (BPL).

Shahryar Rahman is an Advisor to the Board. He is currently responsible for overall operations of the Beximco Textiles Division. Rahman is the son of Ahmed SohailFasihurRahman, Chairman of the Beximco Group. He graduated with a degree in chemical engineering from the Imperial College, UK.

Nazmul Hassan Papon MP isalso affiliated with the television channel, according to a Prothom Alo report. As per the report, Papon, current President of Bangladesh Cricket Board, and Managing Director of Beximco Pharmaceuticals, owns 20,000 sharesof Independent TV. Nazmul Hassan is the son of Late President Zillur Rahman and Awami League parliamentarian. He has bachelors degree in Public Administration and an MBA degree from the University of Dhaka, as well as an Executive Education in Marketing & Strategy at University of California, Los Angeles and North Western University, Chicago, USA.

M Shamsur Rahman is the CEO (Media) of the Beximco Group, Editor-in-Chief and publisher of the Independent as well as the CEO of Independent TV. He started his career at the Daily Star in 1995 and was later promoted to “Business Editor” of the newspaper.

Both Ahmed Sohail Fasihur Rahman and Salman Fazlur Rahman were charged by the Anti-Corruption Commission in 2008 for their alleged embezzlement of Tk 158.67cr. Salman F Rahman was granted bail in the previous year in another embezzlement case.

In September 2019, Iftekharuzzaman of Transparency International Bangladesh (TIB) was quoted in the newspaper as saying that “taking unfair advantage of the loan rescheduling facility, a group of plunderers are becoming lawmakers”. Beximco protested the remarks stating that the comments were directed at the company’s vice chairman.

Beximco Pharma, ???Board of Directors???, https://www.beximcopharma.com/investor/board-details.html#Nazmul-Hassan