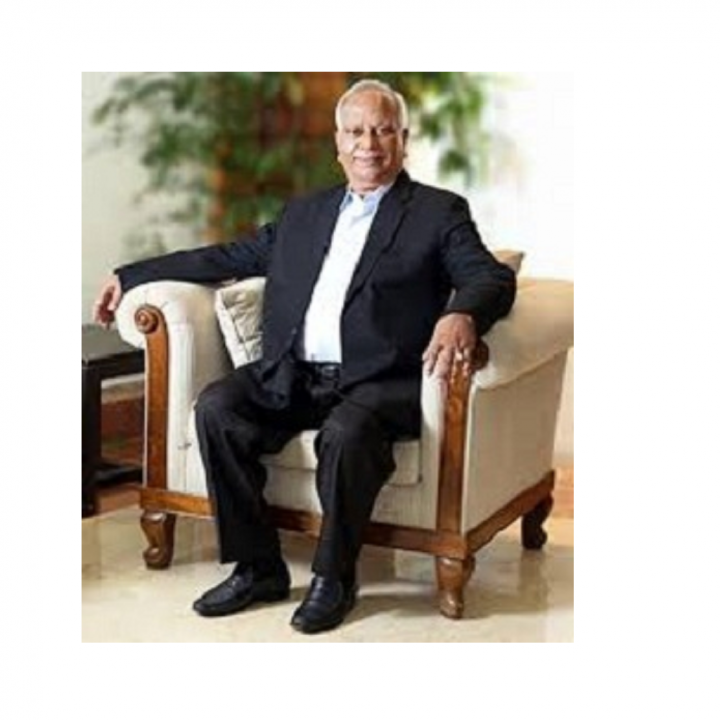 Fazlur Rahman is the Chairman and Managing Director of the business conglomerate City Group which owns 50 percent share of Somoy Television. He established the company in 1972. He is a member of the Advisory Committee of the Ministry of Commerce, Government of Bangladesh.

Fazlur Rahman is a life member of the Trustee Board of Anjuman Mofidul Islam and a member of the managing committee of Gandaria High School, Dhaka.

In 2006, Fazlur Rahman was honored as the ‘DHL-The Daily Star Business Person of the year 2005’. Mr. Rahman and City Group’s brand Teer were recognized as one of the ‘World’s Greatest Brands and Leaders 2017-18’. He was awarded the “Best Taxpayer” of the fiscal year 2018-19 by the government of Bangladesh.

On May 22, 2019, Dhaka South City Corporation’s Safe Food Inspector Kamrul Hasan filed a case against City Group Chairman Fazlur Rahman as the business group did not withdraw its products which were part of the 52 unsafe food items ordered to be removed from the market by the High Court. Later an arrest warrant was issued against him. On June 25, 2019, Fazlur Rahman surrendered and appealed before the court. The court granted him bail taking into consideration his age.

In 2010, Narayanganj District Administration and Bangladesh Inland Water Transport Authority (BIWTA) demolished illegal portions of various structures on the River Shitalalkkhya. However, the district administration allowed 10 top business groups, including City Group, three months’ time to remove their structure at their own cost. In 2016, a delegation of BIWTA found evidence of grabbing river Shitalakkhya by City Group and issued notice to the company.

Asgar Ali Hospital, Board of Directors, Accessed on July 31, 2020