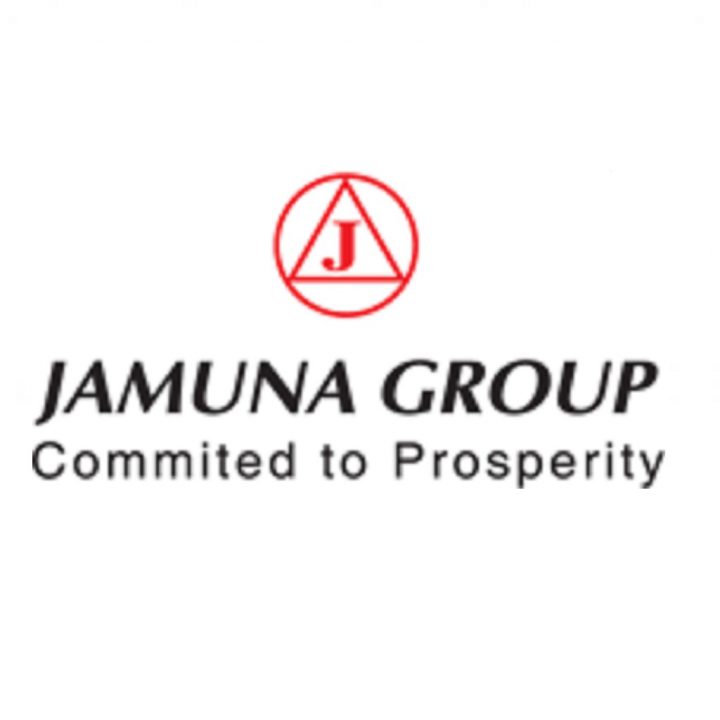 Jamuna Group is a leading business conglomerate that owns Bengali daily The Daily Jugantor and the TV channel Jamuna Television. Jamuna Group began its journey with the establishment of Jamuna Electric Manufacturing Co. Ltd in 1974 by Nurul Islam Babul.

Electronics & Engineering: Jamuna Electronics & Automobiles Ltd (JEAL), a sister concern of Jamuna Group, is one of the largest manufacturers and retailers of electronics products such as television, refrigerator and air conditioner in Bangladesh. JEAL is also a major manufacturer of motorbikes in Bangladesh. Another Jamuna Group entity, Jamuna Welding Electrode Ltd, produces Ferro and Marine type Welding electrodes.????

Beverage: Jamuna Group enters the soft drinks and beverage sector with the establishment of Crown Beverage in 2004. It is a major beer manufacturer in the country.

Jamuna Group is owned exclusively by the family members of the Group???s founder Md. Nurul Islam Babul. Nurul Islam died of Covid-19 on July 13, 2020. Nurul Islam???s wife Salma Islam is now the Chairman of the Group. She is also the publisher of The Daily Jugantor.?? Salma Islam is a presidium member of Jatiya Party and an MP. They have one son and three daughters. Their son Md. Shamim Islam holds the position of managing director in the company. Their three daughters- Shariat Tasreen Soniya, Monika Nazneen Islam and Sumaiya Rozalin Islam- are directors of the business group.

The recently deceased Jamuna Group Chairman Nurul Islam Babul was sent to jail on March 21, 2004, after police arrested him in connection with the murder of a dredger worker in 2003. In 2007, he was again arrested after submitting his wealth statement at the Anti-Corruption Commission (ACC).

In January 2013, the National Board of Revenue filed cases against seven companies of the Jamuna Group and its Chairman Nurul Islam Babul, his wife Salma Islam and his son Shamim Islam in connection with tax evasion. On January 12, 2016, A Dhaka court framed charges against Jamuna Group chairman in a case filed for illegally producing and marketing ???Crown??? and ???Hunter??? beers. In the same year, the National Board of Revenue won a case against Jamuna Group over the evasion of value-added tax and supplementary duty by its now-defunct unit, Aromatic Cosmetics, between 1996 and 2000. The due was Tk. 700 crore.

Jamuna Electronics and Automobiles Ltd., About us, Accessed on July 27, 2020