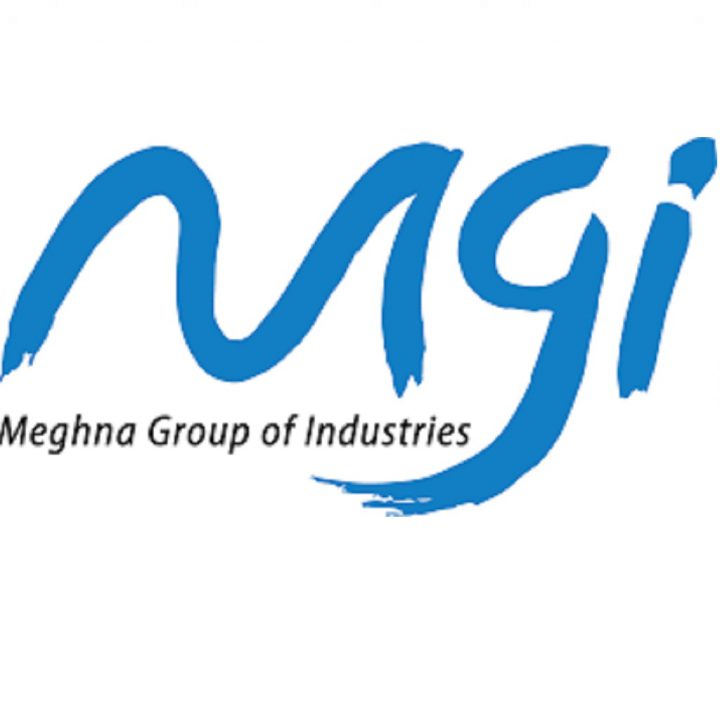 Meghna Group of Industries (MGI) is one of the leading conglomerates of Bangladesh. It operates 45 different factories and produces a variety of consumer goods. Its yearly turnover is USD 2.5 billion. The predecessor of the Group is Kamal Trading Company which was established by the MGI???s founding chairman Mostafa Kamal in 1976. Mostafa Kamal and his two children jointly own 50 percent share of Ekattaor TV.

MGI is the first Bangladeshi company to set up a private economic zone. It has recently opened 9 new industrial units with an investment of around BDT 4000 crores. Currently, it owns two economic zones: Meghna Economic Zone and Meghna Industrial Economic Zone.

MGI owns one small power plant and one captive power plant, mainly used to meetthe power requirements of MGI. It sells surplus electricity to the government and other industries.

MGI has expanded its business in the construction sector. It has steel mill and cement factory. Meghna Properties Ltd. is its real estate wing.

Mostafa Kamal is the founder Chairman and Managing Director of Meghna Group of Industries. Other five board members of MGI include Mostafa Kamal???s wife and their four children.

It was alleged that Meghna Group Chairman Mostafa Kamal evaded crores of taka in taxes by under-invoicing import costs of milk products. The Anti-Corruption Commission questioned Mostafa Kamal in connection with this tax evasion and money laundering case in 2014.